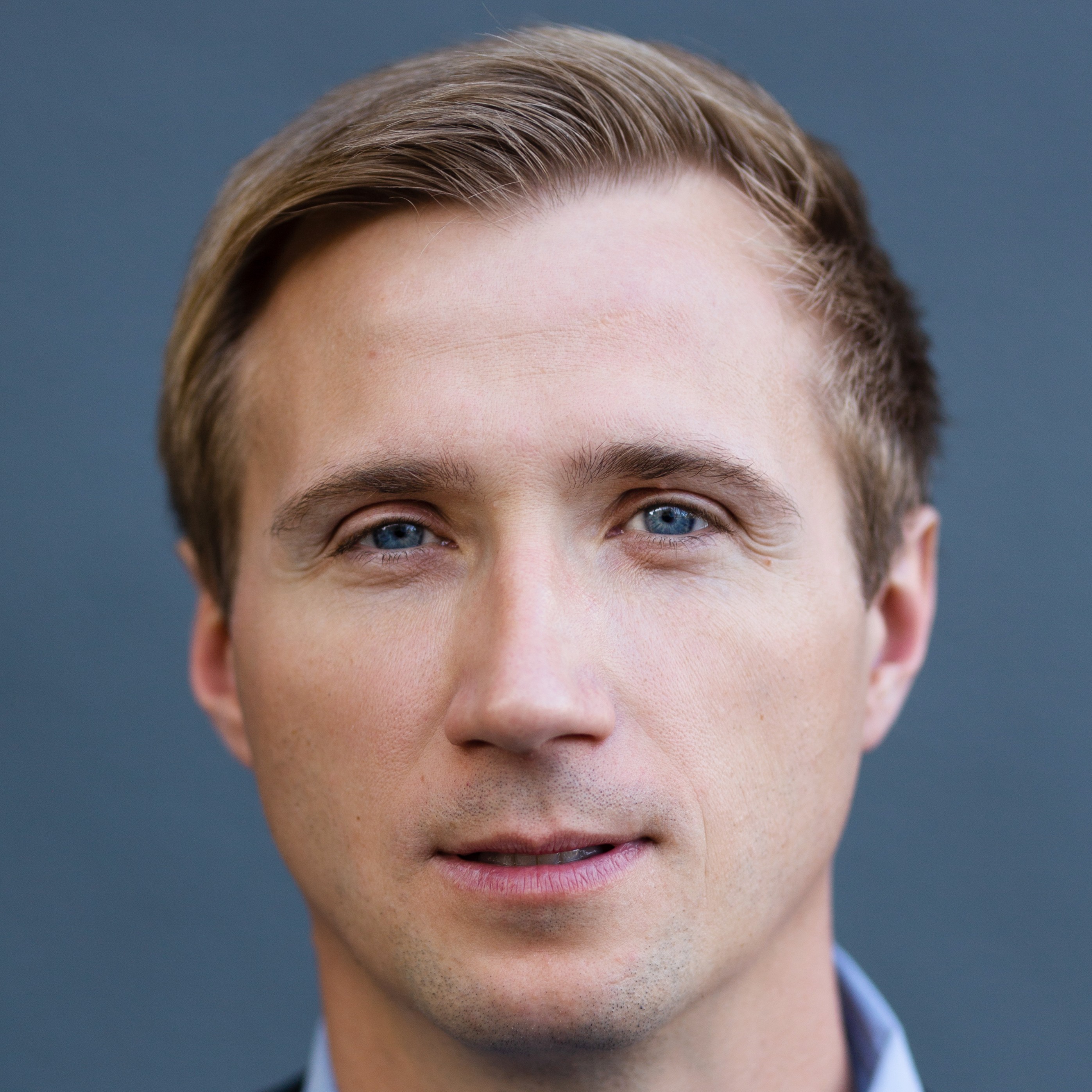 This article was originally posted at Medium.

Regularly, I look at the code that supplements academic papers, released datasets, or analyzes the solutions to the Kaggle competitions.

My great respect to the researchers that share the code to reproduce their results as well as people who participate in Machine Learning (ML) competitions and share their solutions.

The code is better than the lack of it, but I believe the readability of it could be improved.

The code that I see reminds me of the code that I was writing in academia. I did not like it. This was one of the reasons why I moved to industry. Being able to write code in the modern world is becoming as important as knowing the English language.

The best way to become a better programmer is to join a company with high coding standards. Still, in this blog post, I will talk about the situation when you are working on the codebase alone.

The target audience for this text is researchers, data scientists, and junior software developers.

Becoming a better programmer is a continuous process. The more code you write, the better you become.

I will not tell you how to become good, I will talk on how to make your code look better with a few simple tweaks to your development process.

By simple, I mean easy to implement, less than 5 minutes on each step, and the changes should force you to do things better.

We are lazy. If something falls in the category “nice to do,” we will find many valid reasons to avoid doing it. Things that you are forced work better. First, you will do them because you do not have a choice, later it becomes natural.

Another reason is that decision making sucks willpower. You spend a bit of willpower on a small decision and, as a result, increase chances to oversleep the gym the next morning. When we force behavior, we save precious energy. For those that are interested, the book “Willpower: Rediscovering the Greatest Human Strength” extensively talks on the topic.

I: Use version control to track changes in your code

Versioning your code looks like an obvious must-have, but it is not. In graduate school, my advisor was a very bright person who developed an algorithm to perform Quantum Monte Carlo of the Hubbard model. The code is used by many researchers all over the world to advance theoretical Condensed Matter Physics. When I started to work with it, I was surprised that there was no centralized repository. The exchange of the code was via email. Bugfixes and new features that one scientist developed did not propagate to other users. Besides, I have seen how my colleagues use different folders for code versioning.

Code versioning and using centralized repositories at GitHub or other services is a must-have. Many researchers are doing this, but if you step away from Computer Science, most of the professors and graduate students are in the phase of versioning with folders and sending code in the emails.

Q: When do you need to start using git for your project?

A: From the first line of the code.

Q: When do you need to create a repository at GitHub and push the code there?

A: From the first line of the code. If you believe that your code cannot be shared publically due to legal or other reasons, create a private repository. In all other cases, go for the public repo.

It is a mistake when people wait until the code looks good before making it public. Many of my colleagues felt very insecure that there will be non-perfect code in their GitHub repository. They were concerned that people will assume that they are bad programmers. Realistically, no one will judge you. In addition, every code that you write now will look bad when you look at it in six months.

I also like how participants in Kaggle competitions release their pipelines after the contest is over. This is a good habit that will help them as well as the community.

Besides, there is a tool called Sourcegraph that allows you to perform the search in the code across all public Github repositories. Extremely convenient. It makes you more productive.

II: Do not push to the master branch

When you work alone, you do not have a luxury of the code review, but the power of the automatic checks is still here.

It is essential is to adjust settings at GitHub so that you will not be able to push to master even if you want. As we discussed above, this prevents slipping and saves willpower energy.

Going through the procedure of creating branches and merging is an overhead. The main reason is that it allows performing checks on the code changes. After you set up the continuous integration system, every pull request that you create will be checked, and the pull request will be merged only after all checks passed.

I would recommend GitHub Actions. It is free, works both on private and public repositories, easy to setup.

All of this may sound very complex, but in practice, you just need to add a config file to the repository.

Important! You need to change settings in the GitHub repo so that you will not be able to merge requests without all checks being in the green zone.

There are many ways to format the same piece of code.

There are tools called code formatters. If you run them on your code, they will modify the code to fit the requirements of the formatter. General type formatters:

Pick one and add it to your CI/CD config. I like black. It makes all my projects and projects that use black to look the same.

Code formatters decrease context switching which makes the reading of the code easier.

You will need to run formatters in two places:

In the previous step, we talked about how important it is to run formatters locally before commit.

Say, we use black and isort.

We need to run:

This is annoying. A better solution would be to create a bash script with these commands, say “code_formatter.sh” and run it.

Creating such scripts is a popular approach, but the issue is that, again, people will not do it unless you force them.

There is a better solution called the pre-commit hook. The idea is similar to bash script, but things that you want to run before every commit will run exactly when you do

This looks like a small difference, but it is not. With pre-commit, your behavior is enforced, and, as we discussed above, it works better.

Q: PyCharm performs good formatting. Why do I need a pre-commit hook?

A: You may forget to format your code with PyCharm. Besides, when you have two or more people, you want to be sure that their formatting is the same. For the pre-commit hook, all people will have the same config that is a part of your repository. I would recommend doing both, having a pre-commit hook and formatting the code with a PyCharm.

Q: What if I do not perform commits from the console but do it directly from PyCharm?

A: You can configure PyCharm to run pre-commit hook on every commit.

Tools that do not change your code but inspect it and look for possible issues called linters. The most common is flake8.

It can look for:

It is a powerful tool, and I recommend adding it to your CI/CD config as well as in the pre-commit hook.

Starting from Python 3, you can add type annotations to the functions in your code. It is optional but highly recommended.

One reason is that it is much easier to read the code that has type annotations. When you see in the code:

It is much more informative than just

Of course, you should not name your variables as “x” in the first place. Still, in this blog post, I am talking about simple, automatic ways to improve the code, and good naming is a bit harder than simple.

Type annotations are optional. The code works well without them. There is a tool called Mypy which checks:

This is a very useful tool. All big tech companies use to check every pull request of their python code.

It forces you to write the code that is easier to read, to rewrite overly complicated, badly written functions, and helps to identify bugs.

Mypy checks should be added to CI/CD and pre-commit hook.

You may extend your pre-commit hook with many different things.

You can create your own hooks for code formatting and checks that should happen automatically.

There is an active area of development for tools that use ML to analyze the code on every Pull Request.

If a person implements at least some of these techniques, his/her code will become easier to read.

But this is only the first step.

But they could not be enforced as easy as steps that I described above. Hence we will leave them to another time. :)

P.S. For those readers that have problems implementing the techniques that I described, feel free to ping me, and I will extend the corresponding points.

Translations to other languages 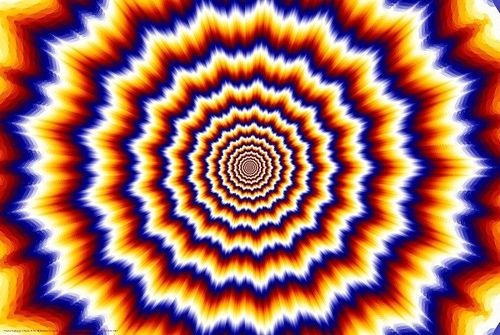